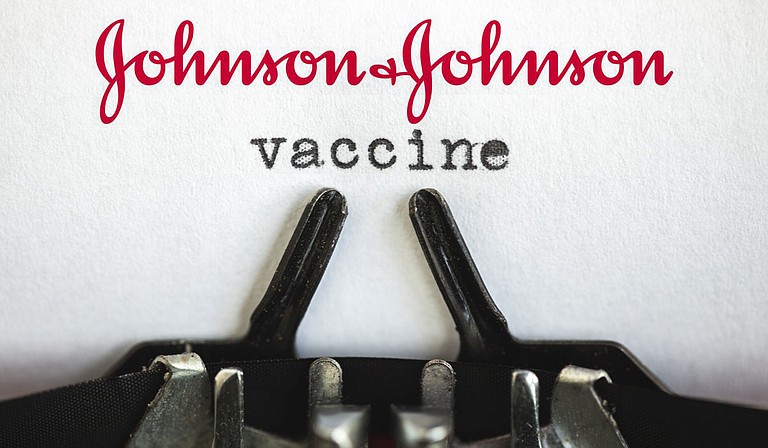 Healthcare providers have administered almost 1.5 million doses of COVID-19 vaccines to Mississippians so far. Of these, roughly 42,000 have been Johnson & Johnson, and no recipient has reported the serious but rare side effect. Photo by Matthew Henry from Burst

The Centers for Disease Control and Prevention placed a pause on Johnson & Johnson vaccinations this week across the country due to reported rare incidences of specific blood clots. Out of 6.8 million doses of the J&J vaccination given country-wide, six people have experienced blood clots, with one hospitalization and one death.

Mississippi has reported no cases of the rare side effect, but Johnson & Johnson vaccinations are on hold until the CDC comes forward with further information. Anyone scheduled for a J&J vaccine who wishes to switch to an appointment for Pfizer or Moderna may do so by first canceling the J&J appointment and then calling the COVID-19 hotline at 877-978-6453, or signing up online here, while more information and an interactive map to help find providers are available here.

As of information available at press time from the COVID-19 hotline, anyone wishing to change a vaccine appointment should be aware that canceling your Johnson & Johnson appointment will cause you to lose your spot in line. You will then have to sign up separately for a Pfizer or Moderna appointment. The Mississippi State Department of Health’s drive-through sites are currently all administering Pfizer or Moderna vaccines.

In a March 13 press briefing, State Health Officer Thomas Dobbs and State Epidemiologist Paul Byers clarified the reported side effect and how much risk is actually involved. Dobbs emphasized the low risk of developing the reported blood clots, especially compared with the risks associated with COVID-19.

“It looks like it's going to be less than one in a million based on currently available information,” Dobbs said.

The affected group includes women between the ages of 18 and 48. Of the 42,000 administered Johnson & Johnson shots, not one of the roughly 8,000 women in the associated risk group has reported any such side effects.

“Is it something we need to pay attention to? Yes,” Dobbs said. “I mean, These are very bad things that happened to the small number of people who get them. But you know, one in a million is a very uncommon thing to happen.”

“One in 10 people diagnosed (with COVID-19) over the age of 65 with COVID will die in Mississippi, more than one in 10,” he said. “So there are orders of magnitude between those risks.”

For those who have already received a Johnson & Johnson vaccination, Dobbs stresses not to worry and that any aches and pains immediately following the shot are normal, though if symptoms develop later, closer attention may be necessary.

“They do recommend that people who have received Johnson & Johnson vaccine within three weeks who developed severe headaches, abdominal pain, leg pain or shortness of breath to contact their physician or clinic,” Dobbs said.

“We do want to reiterate that the risk is extremely low, and patients who have already received Johnson & Johnson should not be overly concerned, but just be aware.”

The reported type of blood clots are not the same as ones usually associated with the syndrome, such as sitting still on an airplane too long and developing a blood clot in your leg.

“Now this isn't the same thing you would see, like with a blood clot of a leg that we normally think of,” Dobbs said. “This is a rare and uncommon syndrome where folks will have venous clots within the veins of the brain and of the head,” Dobbs said.

The condition is also associated with low platelet levels in the blood, or thrombocytopenia.

Dobbs compared the condition with the blood clots associated with the AstraZeneca vaccine, which is on hold in certain European countries. In others, it is still available to certain age groups in Europe older than the affected range. “They are different vaccines, but the clinical syndrome is near about spot on identical,” Dobbs said.

Dobbs urged Mississippians to maintain perspective about the relative risks associated with the vaccine and with COVID-19. “It's still a safety issue that we need to take seriously, but we also need to take it in context that COVID has killed over 500,000 Americans and millions world wide,” Dobbs said.