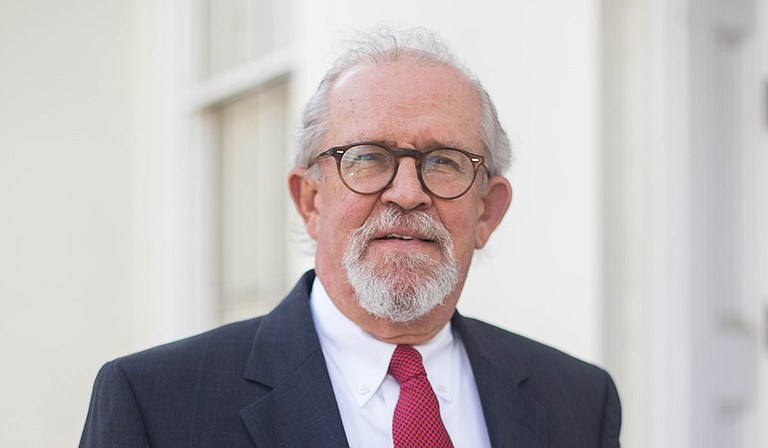 On Tuesday, Dec. 14, the Jackson City Council, at a special council meeting, voted for a 20% increase in the water bill of residents and businesses but rejected a 70% hike in garbage collection cost from $20.80 to $35.

The Council voted 4-3 to increase the water and sewer bill, with Ward 1 Councilman Ashby Foote, Ward 2 Councilwoman Angelique Lee, Council President and Ward 7 Councilwoman Virgi Lindsay, and Ward 4 Councilman Brian Grizzell voting for the move. In contrast, Ward 3 Councilman Kenneth Stokes, Ward 5 Councilman Vernon Hartley, and Ward 6 Councilman Aaron Banks voted no. Foote changed his position to vote against the measure for the increase in garbage collection, while the rest voted as they did previously.

In an interview with the Jackson Free Press over the phone on Thursday, Dec. 16, Foote said that he was reticent about any fee increase but voted for an increase in the water-sewer bill because of the pressure from the Environmental Protection Agency. The City of Jackson had been under a consent decree with the federal agency since 2012.

"I generally don't want to raise rates at all, but we do have the EPA looking over our shoulder, you know, demanding that we take action to address the situation we've got," Foote said. "The EPA is not interested in our garbage collection. They're interested in our (water-treatment) plants, and we've got to raise the money to fix those."

"We also need a lot of money (that) we've got to get from the state and the federal government to help us do that," he added. "So I did not vote for the garbage-collection increase; so it was because of the intense pressure from the EPA that I went along with the increase for the water and sewer bills."

City officials told the council members on Tuesday that the increase in the water-sewer cost was necessary because the division has consistently recorded a deficit in the last few years, hampering operations and putting the City in dire financial straits. They added that the increase in garbage-collection cost was necessary because of the six-month emergency contract with Waste Management that resulted in a 42% increase in price, an increase which was not budgeted.

While City Attorney Catoria Martin explained that the last time the city increased water-sewer cost was in 2013, Chief Financial Officer Fidelis Malembeka said that the water-sewer division's expenditure and revenue comparison since 2017 painted a dire picture.

"These are significant deficits," he told the city council on Tuesday.

He explained that the City had not met the requirement to set aside 90 days of operating expenses for some years.

The ordinance that the city council passed on Tuesday provides that the water and sewer bill increase goes into immediate effect and explains that the current rates are insufficient to fund the operations and maintenance of the city's water and sewer systems, for debt servicing, and is needed to replenish the level of reserves required under the city's general bond resolution passed in 1993.

"When you look at reserves—the 90-day reserves— in 2019, we were supposed to have about $19 million in reserves, but we had a shortfall of $27 million, which gives us a difference of $47 million, in total," the chief financial officer said. "Then you look at 2018—the 90 days reserves should have been about $16.7 million (but) we had a deficit of $10 million, which represented a shortfall from the 90-day reserves of $27 million."

"So as we can look at this picture, we can clearly see that we have to revise our business model," he added. "And you know, one way of fixing this is certainly increasing rates."

Councilwoman Lee: ‘We Could be in Legal Trouble’

Councilman Hartley, who voted against increasing the water-sewer rates, said it would represent a burden on the people and said, "we need to be prudent to any other liabilities that we put on the back of our citizens."

Councilwoman Lee, who voted for an increase for both measures, said that the EPA requires such a move.

"Nobody wants a rate increase," she said. "We already can see our citizens—they're struggling, but this is something that is asked of us from the EPA."

"We could be in legal trouble; it could affect our bond rating; it's in the city's best interest to come together and do what we need to do to be in compliance."

PFM Financial Advisors LLC Senior Managing Consultant Ricardo Callender, the City's financial advisor, said that the City has a total debt of about $198 million in the water-sewer division and had not fulfilled the bond covenant requirement for a 1.2 debt coverage ratio for some years.

The ratio compares the revenue with total debt, and the 1.2 debt coverage ratio means the City revenue from the water and sewer division should be 1.2 times the debt profile. According to the chief financial officer, the ratio went as low as 0.03 in 2019.

"The last time that the city has met the 1.2 debt coverage was 2017—that's now five years running if you include this year that the city has not fully complied with this particular rate covenant," Callender said on Tuesday. "There are stakeholders that have been intricately familiar with this and are on top of this and have been pushing on the city to implement rate increases as far back as 2018."

Mayor Chokwe A. Lumumba said that the rate increase was significant as part of measures to ensure the stability of the water-sewer infrastructure in the city and added that the money from the federal infrastructure bill is not enough to fix the problem.

"We would all love the luxury that everything is in place, but we are running up against the clock where decisions have to be made," he said. "And so we understand that not only do we need to fix the problem of bad billing, but we also know that we've been in this cycle of deficit where we knew we were going to have to change the rates."

"There's no other way around it," he added.