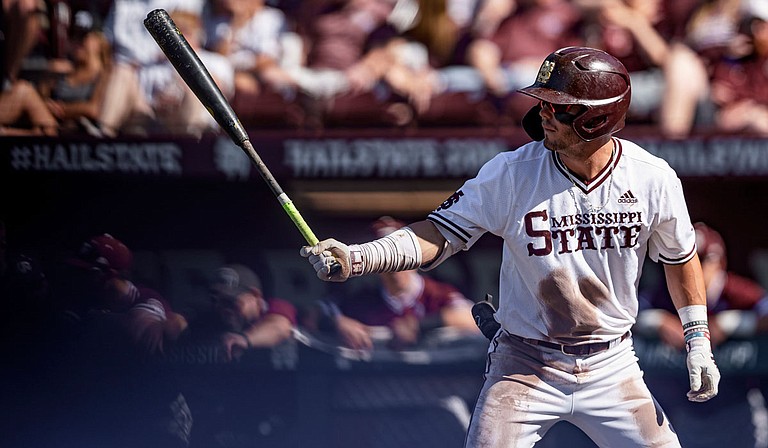 The Theodore, Ala., native, has played and started in 49 games this season as he has a .389 batting average. He has amassed 74 hits, 53 runs, 48 RBI, 11 doubles, eight home runs, eight stolen bases and five triples. He is enjoying an impressive .626 slugging percentage and a .468 on-base percentage.

He leads the team in batting average, slugging percentage, on-base percentage, hits, RBI, triples, home runs at-bats with 190, and total bases with 119. He is second on the team in runs scored, doubles, walks with 28, hit by pitch with 13, steal attempts with 11 and stolen bases with eight.

Mississippi State ends the regular season with a three game series on the road against the University of Alabama. Game one is Thursday, May 20, with game two on Friday, May 21, and the series and regular season final on Saturday, May 22.