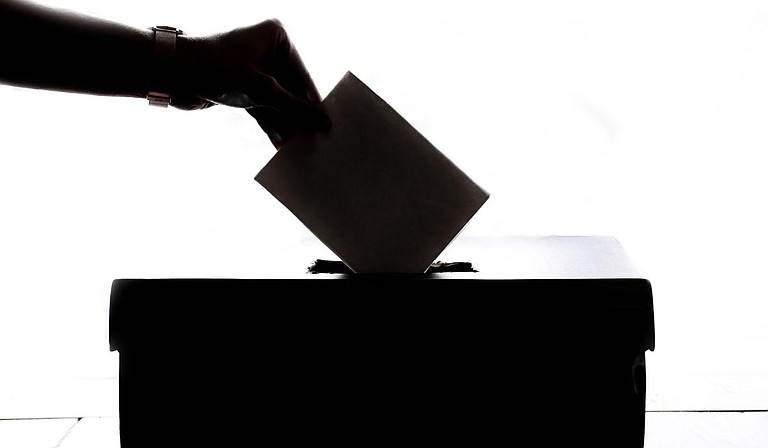 Mississippi is the latest Republican-led state to ban election offices from accepting donations from private groups for voting operations—a movement fueled by conservatives' suspicion of donations by Facebook founder Mark Zuckerberg in 2020. Photo by Element5 Digital on Unsplash

Reeves said in a video posted to Facebook on Monday that he was “deeply disturbed by big tech's attempt to influence the 2020 elections.”

“Whether it was their attempt to silence conservative voices or suppress information they don't agree with, California's technology elites will stop at nothing to push their woke ideology on the American people," Reeves said. "Our elections cannot be left up to billionaires like Mark Zuckerberg, especially when groups like Facebook systematically silence conservative voices on their platforms."

Republicans control the Mississippi House and Senate. The final version of the bill passed the Senate 49-2 with bipartisan support. It passed the House 78-38 with opposition from Democrats.

Jessica Anderson is executive director of the conservative Heritage Action For America, which has pushed for such bans. She said in a statement Monday that the new law will prohibit the use of “Zuck Bucks."

“Mississippians deserve to have fair elections free from the outside influence of Big Tech billionaires,” Anderson said.

Zuckerberg and his wife, Patricia Chan, donated $400 million for elections operations across the U.S. in 2020 as officials were trying to deal with the COVID-19 pandemic.

In 2020, the nonprofit Center for Tech and Civic Life distributed grants to 2,500 election offices nationwide. The money was spent in a wide variety of ways — protective gear for poll workers, public education campaigns promoting new methods to vote during the pandemic, and new trucks to haul voting equipment.

Louisiana's Republican attorney general in 2020 ordered his state’s election offices to reject grants from the Center for Tech and Civic Life, which distributed $350 million of the Zuckerberg money.