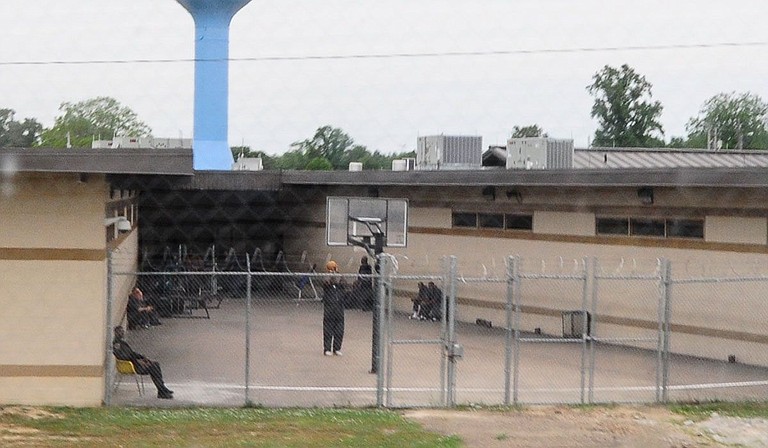 Officials from Hinds County and the federal government are set to go before a Mississippi federal judge Monday to argue over who will control the county's troubled jail. Photo by Trip Burns

JACKSON, Miss. (AP) — Officials from Hinds County and the federal government are set to go before a Mississippi federal judge Monday to argue over who will control the county's troubled jail.

The Clarion-Ledger reported that a hearing is set Monday in Jackson in front of Judge Carlton Reeves who is expected to decide later this month on whether the federal government should take over the running of the jail.

The newspaper reports that attorneys for the county are expected to argue that they should be allowed to keep running the Raymond Detention Center in order to continue improvements. But federal attorneys are expected to push for the jail to fall under federal control so as to bring it into compliance with a consent decree established in 2016.

The consent decree was established to address “unconstitutional conditions” at the jail. Those conditions included security problems such as cell doors not locking and staffing shortages.

Reeves has called into question the county's claims that it is making progress in the right direction. Reeves said evidence from monitoring reports doesn't support that, and he pointed out that six inmates died in the jail in 2021. Back in November, the judge gave county officials an ultimatum to make the jail safe or risk it being put in federal receivership.

In December, the county's attorneys argued that court monitors hadn't visited in 18 months so the court doesn't have a current understanding of the conditions at the jail. They argued that there's been improvements in medical and mental health care for inmates as well as building and cell repairs as well as other improvements.

Reeves wrote in an order earlier this month that monitors visited the jail in-person Jan. 24, and said it looked “substantially the same” as it had previously.

Under a receivership, an outside, appointed operator would be brought in to bring the jail in line with the consent decree.