#StandAgainstHate Concert, Future Stars of the Stage and Shen Yun 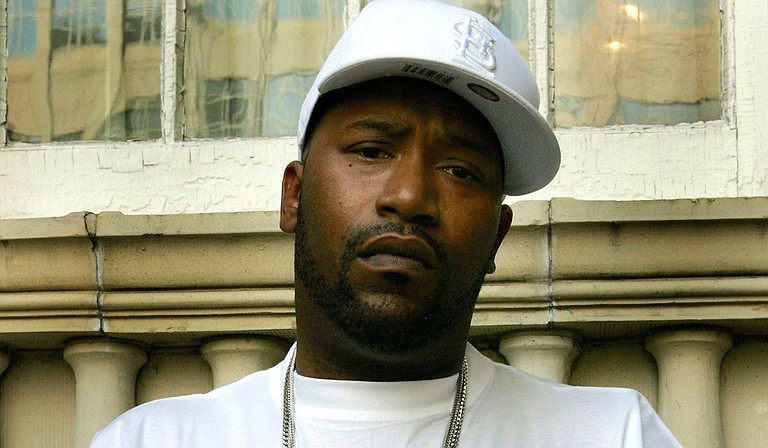 Yolanda Singleton, a Jackson native concert promoter who owns her own company called Xperience Jxn, has partnered with the Black Leadership AIDS Crisis Coalition and the AIDS Healthcare Foundation to host the #StandAgainstHate Old School Hip Hop Reunion on Saturday, Jan. 15, at the Mississippi Coliseum (1207 Mississippi St.). The event was originally scheduled for August 2021 but had to be rescheduled due to COVID-19 concerns.

The organizers say their goal is to use the #StandAgainstHate concert to promote peace and unity in Jackson and to stand against violence, racism and other negativity within the capital city. Another major goal for the concert lies in increasing awareness of issues that those enduring HIV and AIDS face, while minimizing stigmas those individuals can experience in the community.

Queen Boyz, a Jackson-based band known for tracks like “Hata Blockaz” and “Say It to My Face,” are among the performers appearing live at the event. Its members serve in the Mississippi Artists and Producers organization. Other performers include 8 Ball & MJ, Bun B, Scarface, Mystikal and Ying Yang Twins, with sounds from DJ Koollaid.

The #StandAgainstHate concert will begin at 7:30 p.m. on Saturday, Jan. 15. Tickets for the event are $52 to $82 based on seating. Tickets are available at the Mississippi Coliseum Box office and at ticketmaster.com. For more information, call 678-322-8098.

Opera Mississippi will host "Future Stars of the Stage," a gala concert featuring winners of the John Alexander National Vocal Competition and the Opera Mississippi Chamber Orchestra, on Monday, Jan 17, at Duling Hall in Jackson.

"Future Stars of the Stage" features six winning singers from the John Alexander National Vocal Competition, which is named for John Alexander, an opera tenor from Meridian, Miss. The purpose of the competition is to identify and recognize outstanding opera and musical theatre talent, Opera Mississippi's website says.

A group of Chinese artists formed Shen Yun in New York in 2006 with the goal of reviving the best of China’s cultural heritage and sharing it with the world, Shen Yun's website says. The show takes inspiration from the practice of Falun Dafa, a spiritual discipline based on the principles of truthfulness, compassion, and tolerance. The company’s performances also seek to shed light on the plight of people living in communist China today.