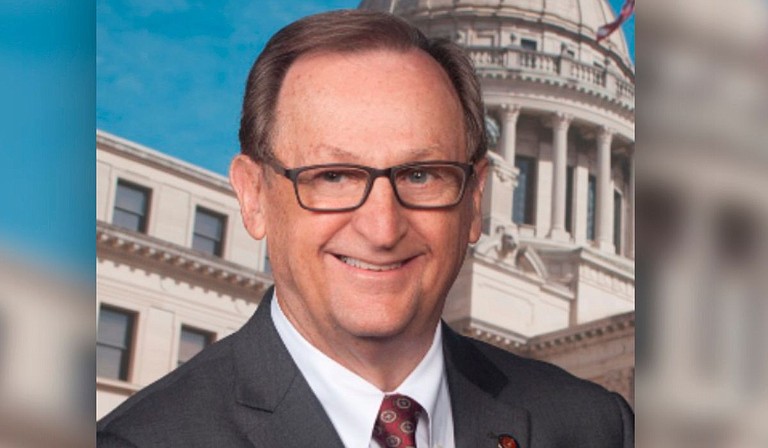 Mississippi legislators on Sunday unveiled plans to redraw the state House and Senate districts to account for population changes revealed by the 2020 Census. Photo courtesy State of Mississippi

JACKSON, Miss. (AP) — Mississippi legislators on Sunday unveiled plans to redraw the state House and Senate districts to account for population changes revealed by the 2020 Census.

The House has 122 districts, and the Senate has 52. Republicans hold wide majorities in both chambers, and the redistricting plans are unlikely to change that. The next elections for four-year terms are in November 2023.

About 62% of Mississippi residents are white, and about 36% are Black, according to the Census Bureau.

In the Senate, most of the territory now represented by Republican Sen. Melanie Sojourner of Natchez and Democratic Sen. Albert Butler of Port Gibson were combined into a single majority-Black district. Kirby said a new majority-white district was created in Rankin and Smith counties, near the Jackson metro area.

“Nobody got exactly what they wanted," Kirby said.

In the House, districts now represented by Democratic Rep. Tommy Reynolds of Charleston and Republican Rep. Chris Brown of Nettleton are being absorbed into surrounding districts because their areas had stagnant population.

The House redistricting chairman, Republican Rep. Jim Beckett of Bruce, said he asked representatives for their ideas in drawing the updated map.

“You tell us what’s the core part of your district," Beckett said. "In a perfect world, how would you like to draw your district?”

The House and Senate are expected to approve the redistricting plans in coming days. Because legislative redistricting is done through a resolution rather than a bill, Republican Gov. Tate Reeves will not have the power to sign or veto the plans.