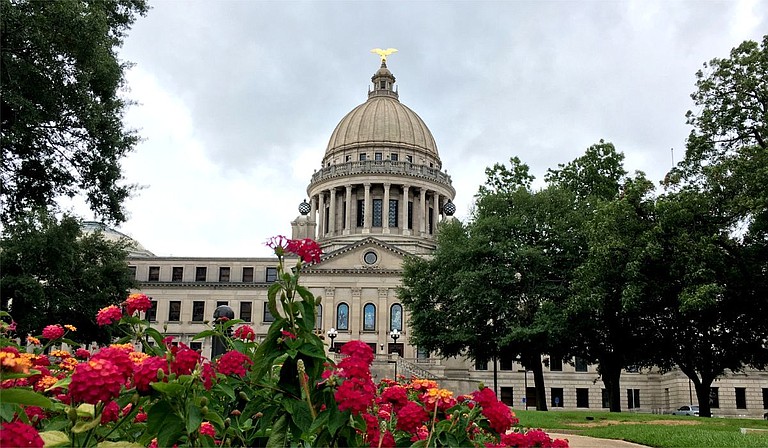 The Mississippi House and Senate voted by wide margins Tuesday to approve separate plans to redraw legislative districts to account for population changes revealed by the 2020 Census. Photo by Kristin Brenemin

JACKSON, Miss. (AP) — The Mississippi House and Senate voted by wide margins Tuesday to approve separate plans to redraw legislative districts to account for population changes revealed by the 2020 Census.

Republican legislative leaders said the redistricting plans are likely to maintain their party's majority in each chamber.

A white Republican senator, Kathy Chism of New Albany, said during debate Tuesday that she had prayed over the issue because she was concerned that Republicans would be harmed by districts with higher percentages of Black voters.

The American Civil Liberties Union of Mississippi criticized both chambers for rejecting amendments that would have created more majority-Black districts.

“The proposed maps vastly underrepresent Mississippi’s Black population and, we fear, are drawn to dilute Black voting strength," the ACLU said in a statement.

About 60% of Mississippi residents are white and about 38% are Black, according to the Census Bureau.

The state House has 122 districts, and the Senate has 52. The next elections for four-year terms are in November 2023.

In the Senate, most of the territory now represented by Republican Sen. Melanie Sojourner of Natchez and Democratic Sen. Albert Butler of Port Gibson were combined into a single majority-Black district. Sojourner is white, and Butler is Black. Kirby said a new majority-white district was created in Rankin and Smith counties, near the Jackson metro area.

One of Sojourner's allies, Republican Sen. Chris McDaniel of Ellisville, pushed for an alternate plan to put Sojourner in a majority-white district with Democratic Sen. Kelvin Butler of McComb, who is Black. McDaniel said his plan would give either incumbent “a chance to be successful” in an election.

“As a Republican, I am concerned about the districts that had a significant increase of BVAP," Chism said, using the acronym for Black voting age population.

Referring to Sojourner and Butler going into a majority-Black district, Chism said: “That makes a Republican pro-life district vulnerable to becoming a pro-choice Democrat district.”

Chism said she had prayed about redistricting along with “prayer warriors” from her area.

“God gave me the answer I was looking for,” she said. “He said, ‘Child, I sent you to Jackson to stand for what’s right. I sent you as a Republican.' And I’m here to stand for the Republicans and I pray that y’all will stand with me and try to preserve our Republican district.”

In the House, districts now represented by Democratic Rep. Tommy Reynolds of Charleston and Republican Rep. Chris Brown of Nettleton are being absorbed into surrounding districts because their areas had stagnant population growth.

Because legislative redistricting is done through a resolution rather than a bill, Republican Gov. Tate Reeves will not have the power to sign or veto the plans.